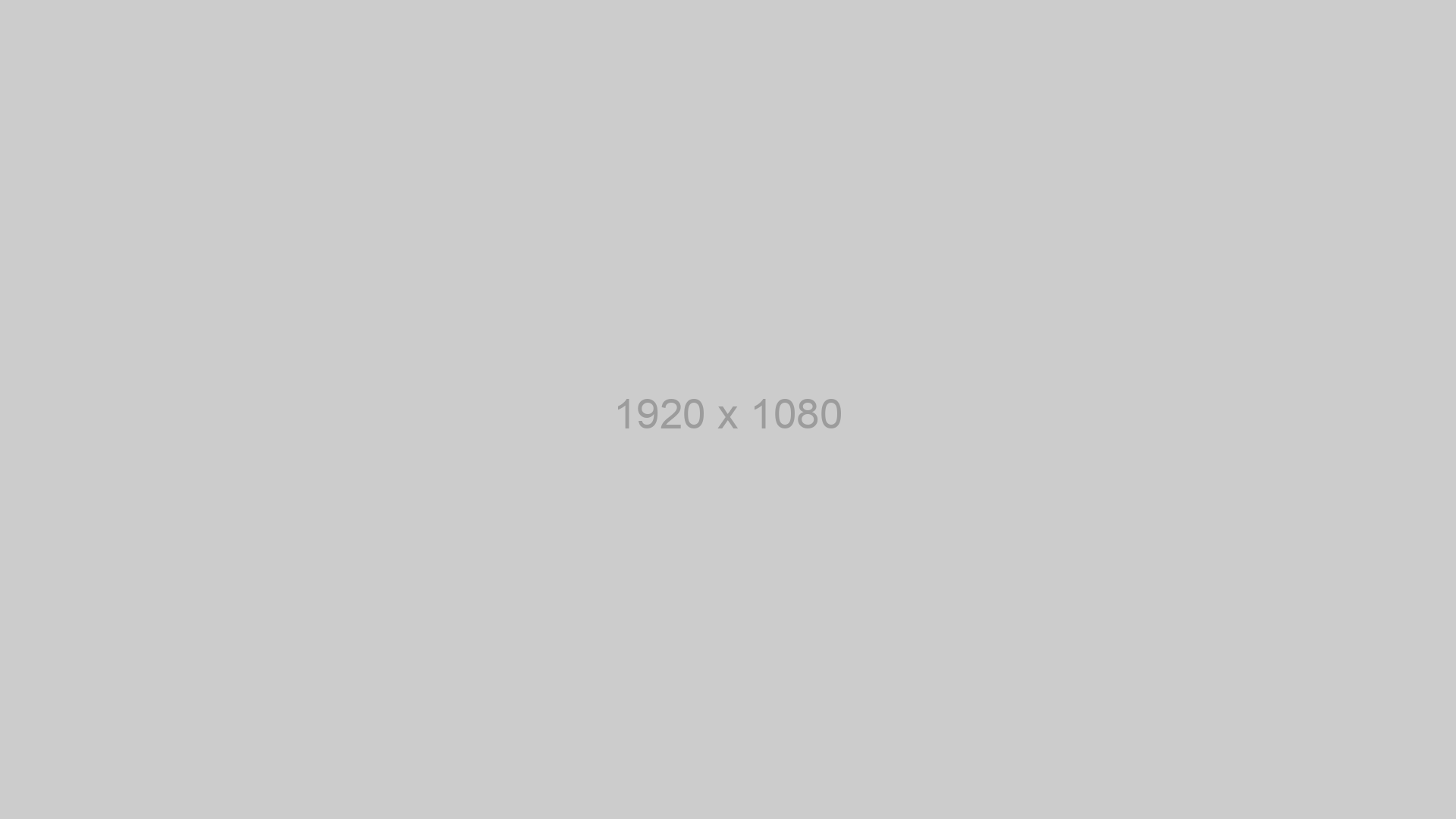 We recently made a trip down south to Dunstable Downs to provide a marquee for a festival style party named ‘DeggFest’ to mark the 2 year anniversary of two good friends of MM – Benjamin and Jen Degg.

The festival was set up with a 28x38ft Capri Marquee, dance-floor, lighting, onsite camping and even a badminton zone!

The arena was set.

I’m not sure what weighed more – the marquee and lighting or my record collection which I didn’t even use, opting to play CDs instead. Ben kicked things off with a reggae and ska set as the sun shone, children played, adults got drunk, gliders flew overhead and gooners celebarated inside.

Ben took a break as DJ, and I took over playing the obligatory Clash before the bands and solo artists took over for a few hours.

DJ Rocky Samba made his debut smashing out Brazilian soul and samba. Bock and Bizzle upset the classically trained DJs amongst by absolutely stealing the show with a dance-floor filling 80’s set. With Jamaican Bacon and Beef Jerky holding strong before Ben took to the decks again after dark with a Hacienda classics set as the fire was lit and the decks became a free for all.

It was the first time we’ve had the pleasure of using one of marquees for an event we were part of so it was great to see the space full of dancing, happy people! There was over a 100 people at the festival which was just about perfect for the size of marquee; providing a focal point, enough space for a full dance-floor and enough shelter when the rain came down as the party was winding down.